No matter how any political party tries to justify its existence, treason is still treason.

During recent podcasts, The Bloody Aussie Battler asked Rod Culleton and Darryl O’Bryan why they are members of a political party, the Great Australia Party (GAP), trying to get elected to the corporate Parliament. As the Battler pointed out, the Constitution does not mention political parties as a valid form of government.

Rod has done the same.

Rod claims he swore the right Oath, but if that is right the definitions were wrong, as the Contrary intention has never appeared to this date. He may have thought in his heart he was swearing the correct Oath, but as he swore it in an illegitimate Parliament it is Null and Void: Coram non Judice.

NOTE: In the High Court of Australia case “Parisienne Basket Shoes Pty Ltd v Whyte [1938] HCA 7; (1938) 59 CLR 369 (25 February 1938)” Justice Dixon handed down a judgement stating, “Where there is a disregard of or failure to observe the conditions, whether procedural or otherwise, which attend the exercise of jurisdiction or govern the determination to be made, the judgment or order may be set aside and avoided by proceedings by way of error, certiorari, or appeal. But, if there be want of jurisdiction, then the matter is coram non judice. It is as if there were no judge and the proceedings are as nothing. They are void, not voidable….”

Sue V Hill in the High Court of Australia stated England was a foreign power.

The High Court of Australia is under the Queen of Australia, the Great Seal of Australia and the Governor-General is owned lock stock and barrel by the Political Party’s company COMMONWEALTH OF AUSTRALIA registered in Washington DC.

If you join their Political Party System, they appoint the Judiciary to their High Court of Australia which sits over all Australian Courts, as legislated in:

Australia Act 1986
16 Interpretation
(1) In this Act, unless the contrary intention appears:
Australian court means a court of a State or any other court of Australia or of a Territory other than the High Court.

This is clearly telling you that OUR High Court is still there BUT we need a Governor-General
representing the Crown to appoint the Judiciary to keep the separation of powers.

The Governor-General is appointed by the Queen Her Most Excellent Majesty Defender of the Faith BUT the Political Parties cover the Signet with another seal removing the authentication of the signature.

The TREASON is here.

The only time Law becomes political is when the separation of powers is NOT there.

The English Politicians have sold out the people of England, Canada, New Zealand and Australia. 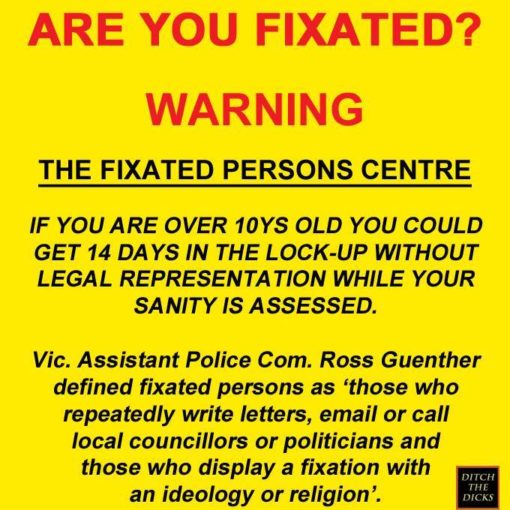 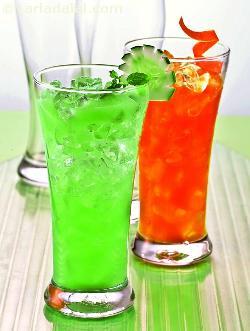 2 thoughts on “Treason is Treason”