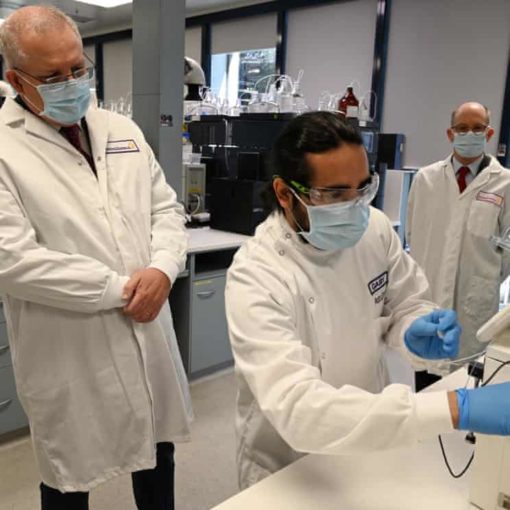 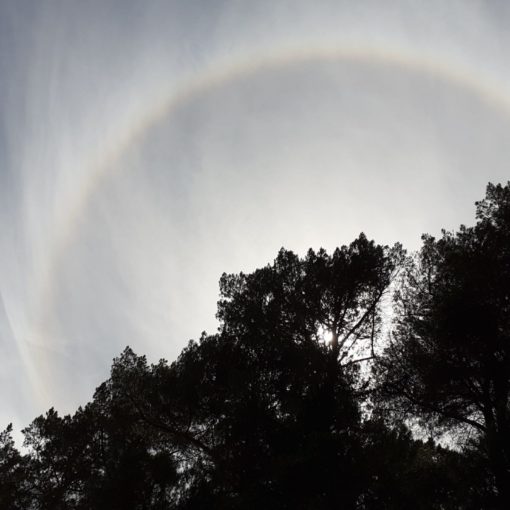 DOWNLOAD THE FULL SAFE SCHOOLS PROGRAM HERE — THIS IS WHAT THEY DIDN’T WANT YOU TO SEE!! Fact Check: Yes, the TV […] 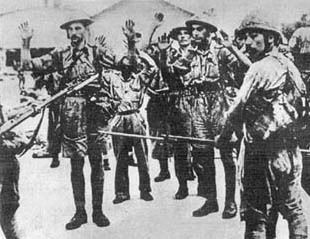 The Traitors, Labor Party Commie Wharfies A timely new book reveals the union movement’s role in one of the most shameful periods […]