Whenever we bring up Citizens Initiated Referendums (CIR), we get more questions than answers. So this article will attempt to explain what it is, how it works, and the benefits we would reap from it when We the People get the right to start constitutional referendums.

Our Federal Constitution is the highest law of the land. It overrides any States laws. Therefore, it is imperative that We the People have the right to decide which Constitutional laws we wish to enact to guide the ship of state, our Government.

Constitutional amendments set the groundwork for the way our government works.

Constitutional CIR does not mean giving the people the right to vote on government legislation. That should, and must, be decided by Parliament voted in on the mandate of the people in a legitimate vote.

The type of Citizens Initiated Referendum (CIR) we propose is a vote by the people to amend the Constitution only. The results of the vote are binding on a government if the vote is Yes. If the vote is No then the government must abandon any attempt to implement the proposed change.

Why we don’t have CIR now? 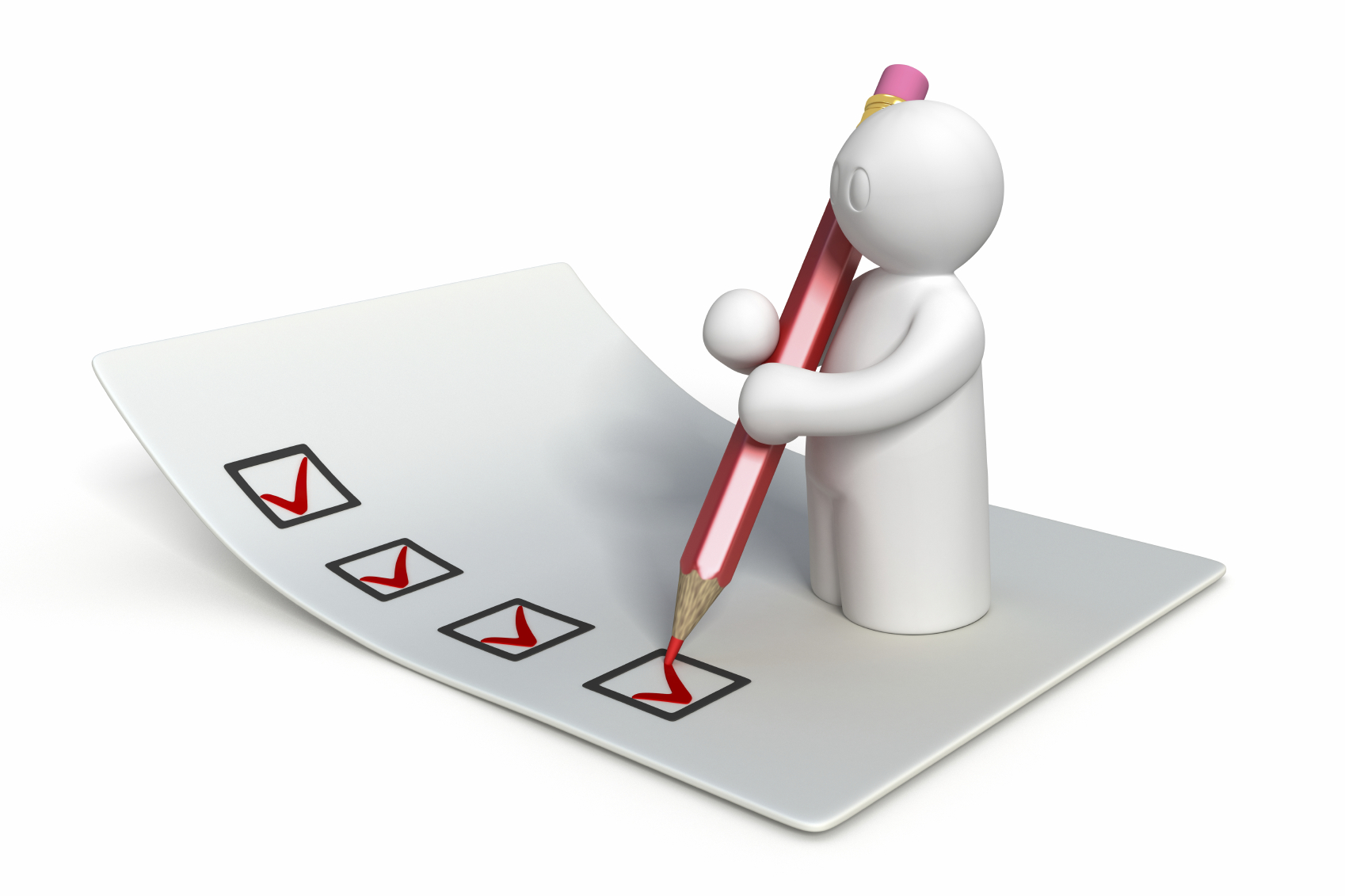 We do. However, it’s not working as it should.

Unfortunately, they gave only the politicians the power to start (initiate) a referendum. This has proved to be the stumbling block that has denied We the People the right to a true Democracy.

We are dedicated to amending S.128 to give all voters the right to start a referendum.

There are two ways we can initiate a referendum if we bring in CIR.

Gathering that many signatures is not an easy task. Well established groups could get the required number, but individuals would have a difficult time, unless the amendment they propose resonates strongly with the general public.

This would mean that any proposed amendment would have to have strong support from a large section of the populace.

People have asked if that wouldn’t open the doors for special interest groups to bring about change that could damage our democracy.

Of course, there is always that danger, but the question also assumes that a majority of Australians would agree to a change that would be bad for them. We believe the Australian people would never do that.

But submitting a proposed referendum Bill is no guarantee of success in the current political system. Often, referendums accompanied by the required signatures on a petition are simply ignored by Parliament, especially if the referendum will diminish their power to rule over us.

Once Parliament accepts a Bill for a vote in a referendum We the People have the final say.

We the People must gain the power to start referendums ourselves so that we don’t end up having our will ignored by the political parties.

Giving We the People the power to determine our own political fate would encourage people to learn about the subject they are being asked to vote on first. CIR would give us confidence and stop the political apathy we see so much of today. When people have a vested interest in the outcome of a vote they are not going to squander it!

People objecting to CIR often point out how expensive it is to hold a referendum. It is….today. But that is because we are still using 19th Century technology…the pencil (really?) and paper to vote at polling booths.

We say it’s time to modernize and bring in electronic voting, created on the Blockchain to ensure very strong security. Advance Australia has already prepared an application design that can be implemented very quickly once funding is provided.

Examples of CIR in Action

SWITZERLAND: In over 100 years of Citizens’ Initiated Referendum (CIR), after voting on 300 issues, the Swiss people have approved approximately 50% of issues placed before them. They have 4 referendums a year, with as many issues in each one as they wish to vote on. So this month they could have a referendum on four topics. In three months time there may be only one topic. And of course, if there is nothing that needs voting on there may not be a referendum at all. In 1977 the people rejected a value added tax; in 1986 they rejected a proposal to join the United Nations; in 1984 the people rejected the government’s proposal to reduce the working week from 42 hours to 38 hours. Switzerland today is one of the most prosperous and peaceful places on earth. Here is an example of how the Swiss have amended their monetary system recently. Since this article was published they have achieved the change they wanted by voting in a referendum.

UNITED STATES: In the USA, 23 states have some form of CIR. In California, in 1987 the people rejected a government move to dispose of waste toxins in the ground. Four US states have voted to bring back the death penalty through referendum. In Florida, the people passed a law to force their governments to balance the budget on only 80% of total revenue.

ITALY: Italy used CIR in 1991 to remove existing laws that allowed corruption by criminal elements of political parties and officials No politician had the courage to take on such organised and entrenched corruption. The Italians voted a huge 95% “yes” to get rid of the offending legislation.

SPAIN: When the Spanish governments wanted to leave NATO the people rejected the proposal. In contrast, the people of New Zealand were never given a direct say when Prime Minister Lange took New Zealand out of ANZUS.