In law, treason is the crime of disloyalty to one’s nation. A person who betrays the nation of their citizenship and/or reneges on an oath of loyalty and in some way willfully cooperates with an enemy, is considered to be a traitor. … Historically, treason was considered the worst crime and drew the harshest penalties.

The Political Parties have been appointing the Governor-General and controlling him/her since 2nd February 1960. Yet our Commonwealth of Australia Constitution act 1901 specifically states that the Governor General must be paid in pounds, shillings, and pence. Why do you think the political parties brought in decimal currency, which is a US currency? They have been working quite openly to separate Australia from our lawful constitutional Commonwealth of Australia government under the crown. And we Australians have blindly accepted their lies and treason.

The Queen, Her Most Excellent Majesty, Defender of the Faith still signs the Commissions and the Political Parties place their company Seal over the Commission = WILFUL TREASON

The Political Parties appoint the Judiciary so today there is NO Separation of Powers.

Come on people wake up. Political Parties sit UNDER their own Constitutions NOT The Founding and Primary Law, Commonwealth of Australia Constitution Act 1901 as Proclaimed and Gazetted.

When was the last time these TREASONOUS BASTARDS REPRESENTED US? 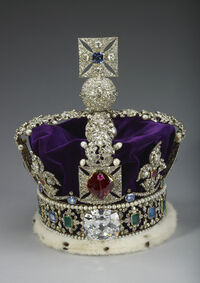 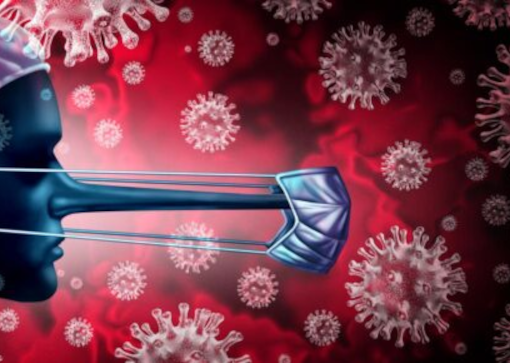