What is the real reason behind the departure of Senators Brandis and Parry, PM Turnbull and MP’s Downer and Bishop?

Various reasons have been given such as wanting to spend more time with family, had enough of politics etc etc. But there is a much more sinister reason behind their flight.

The real reason is that they know that announcements will be made shortly  by the US Justice Department that they have been implicated in illegal spying on Donald Trump during his election campaign.

Their intention was to discredit Trump so he would lose the Presidential race with Hillary Clinton.

During this exercise, treason sedition and corruption at the highest levels of government world-wide in the US, UK, Australia NZ and Canada occurred in an effort to bring down the Trump election campaign.

These Australian politicians all held the top jobs in our country at the time Trump was running for President, and they conspired with the US and UK security services, in collusion with Obama and the Clintons, to spy on Trump and bring him down.

The US spy agencies successfully applied to a US court (FISA Warrants) using false information supplied by the Australian politicians mentioned above in collusion with the UK spy agency MI5. It was all done outside normal channels because they all thought Hillary couldn’t lose, so they were careless

At the time Turnbull was Prime Minister of Australia, Julie Bishop was Minister for Foreign Affairs, Brandis was Attorney General, Parry was President of the Senate and Downer Ambassador to the USA. All colluded with the Clinton camp to get any dirt they could on Trump, including the now discredited Russian collusion claim where Trump was supposed to have received Russian assistance to help win his election strategy.

It will all come out by 19th March when the Trump will release to the public the FISA documents which will show how the US  spy agencies lied to the court and used false information supplied by the countries mentioned above, to help secure the warrants.

The FISA documents will expose the lies and corruption of many sitting members of Congress and charges will follow with mass arrests. No doubt the above-mentioned Australian politicians will be named as well, and they could be required to face US military tribunals.

The CIA and FBI were both involved in this and many of the top executives of these spy agencies have been sacked.

The CIA is so corrupt it can’t be fixed, so it is being dismantled by Trump.

The CIA will either be re-built from the ground up or will be disbanded. 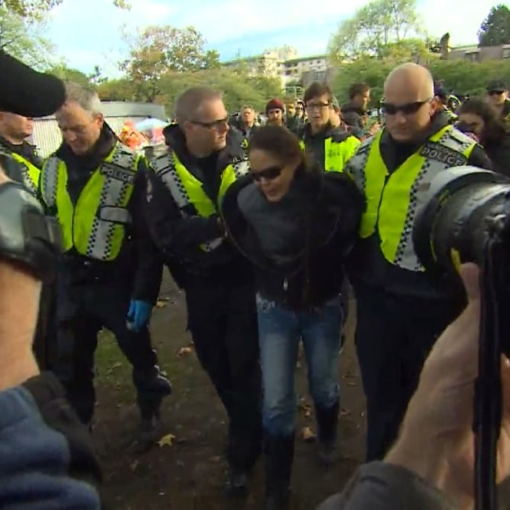 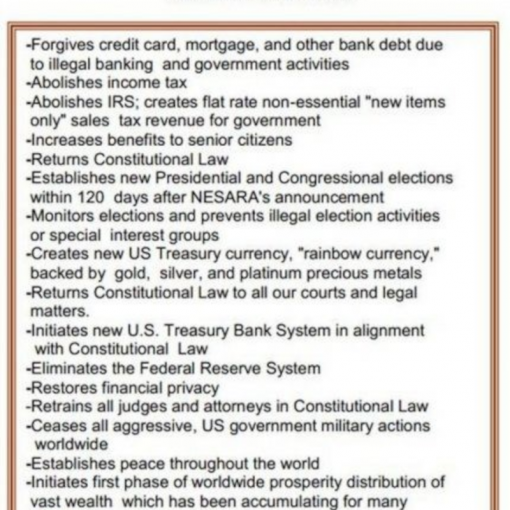 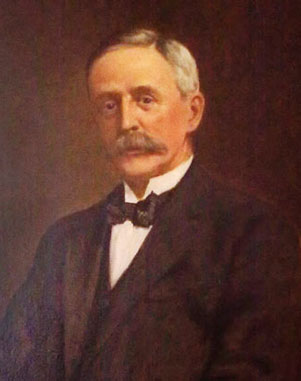 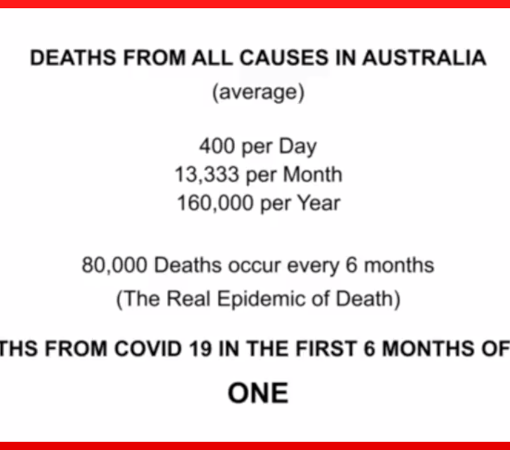 10 thoughts on “Why the Rats are Abandoning Ship”