Direct Democracy can be defined as a form or system of democracy giving citizens an extraordinary amount of participation in the legislation process and granting them a maximum of political self-determination. 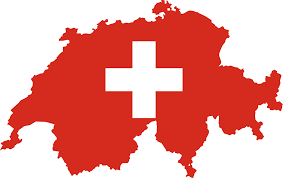 In Switzerland, Direct Democracy has a long tradition: The origins of Direct Democracy can be traced back to the late the middle ages: archaic forms (assemblies of the electorate discussing and deciding major political issues) have been practised in part of the country since the founding of the Old Swiss Confederacy in 1291. 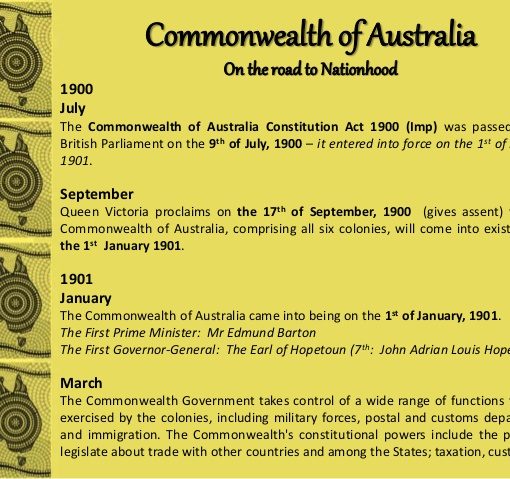 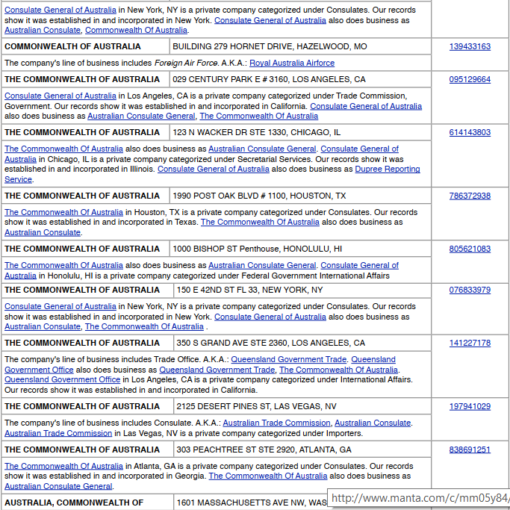 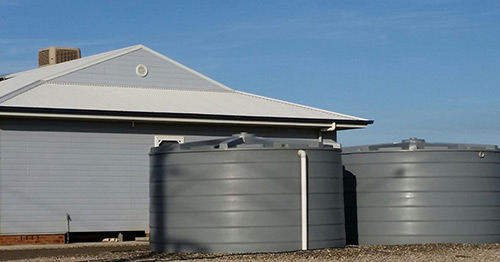