As we approach Autumn 2020, ReMovement, in association with WeRe Bank, is proud to introduce “The Lazarus Taxon”. Simply put this means the reintroduction of an idea, within a genetic lineage, which was thought to be extinct BUT then “mysteriously” Re-Occurs, is Re-Born or is Re-Instated – seemingly back from the dead, so to say!

“The criminal and unlawful position held by The European Central Bank has been terminated as of immediate effect. The Federal Reserve Bank of New York,The Exchange Stabilization Fund, The Bank of England and the Bank for International Settlements have all been stood down too. WeRe Bank has assumed the ReSponsibility for the ReStoration of the peoples Sovereign Money supply back to them, and for freeing world populations from debt slavery and become The Central Banks Central Bank. It has ReTurned the money supply back to the people. It introduces several important steps from January 2017 – QEP – Quantitive Easing for the People, TARP2 – Toxic Asset RePurchase for the People, and the introduction of a fully spendable world/planetary monetary unit called the ReSDR – A RePlacement of the IMF’s intended One World Currency.”

“WeRe Bank is acting under Divine Spiritual Mandate. It is now issuing the PlanetRe Sovereign Unit of Money– (PReSUM) – to prevent you from suffering undue distress, harm and financial trauma throughout the imminent financial, currency market collapse and demonetization saga, engineered for you by the banking cartels and globalist elites, scheduled to take place sometime between 2018/2020, though it could be triggered sooner.”

THE FOUR (4) INJUNCTIONS
1 – PLEASE WATCH THE VIDEO LINKED BELOW
2 – ERADICATE DEBT BY CONTINUING TO ISSUE THE LLTS/CHEQUES
3 – TRADE RE & ReSDR WHEREVER YOU SEE THE RePAY/WeReHeRe SIGN
4 – BEGIN TO TRANSMUTE £/$/€/CHF TO ReSDR WHILE YOU STILL CAN!

How is money created? The biggest scam

Very few of us understand how money works. Where does it come from? How is it created? Who sets the value of our money.

These, and many more questions are answered in this video. If you are going to survive the coming financial collapse, you need to watch this video. It’s time for a whole new paradigm.

Read the WeRe Bank website and learn how to get out of debt. 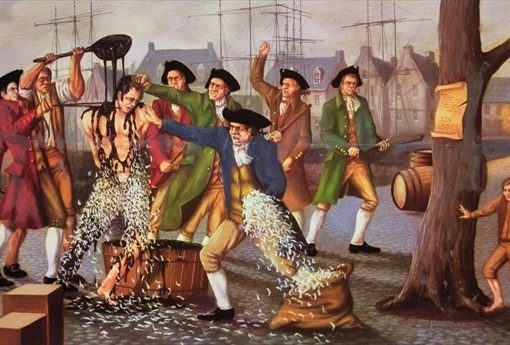 Whenever we think about how the United States came into being, most of us think of civil militias fighting guerrilla battles against […] 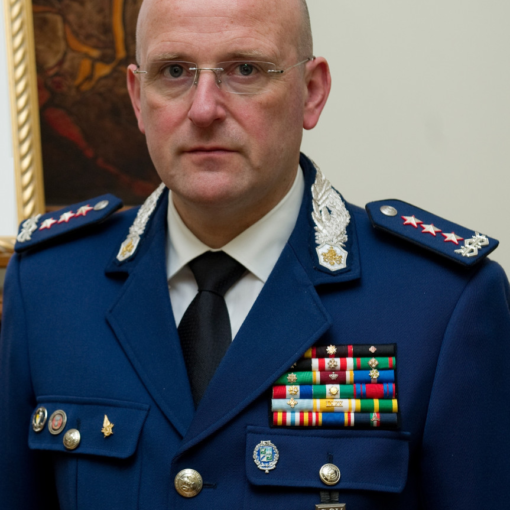 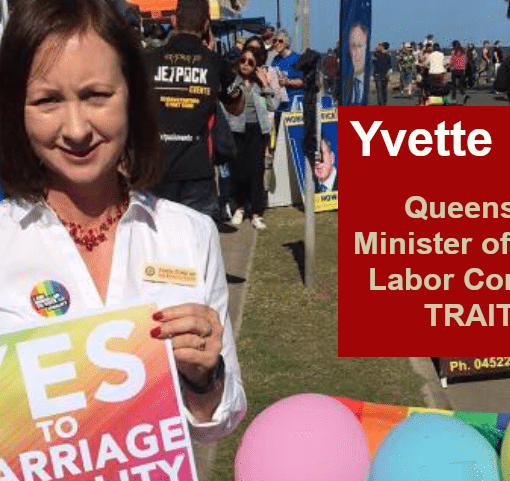 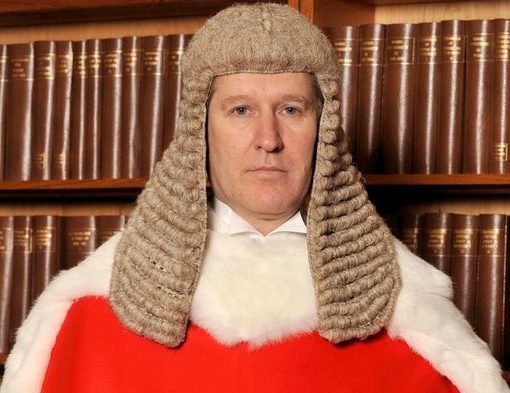 2 thoughts on “Protect your financial future”