Pope can be detained and Vatican wealth seized under terms of UN Genocide Convention ;

Bergoglio made the public admission to reporters after hurriedly leaving Canada to avoid protesters.

Bergoglio’s admission sparked an immediate move at the United Nations to enforce the UN Genocide Convention and seek Bergoglio’s immediate arrest as the head fiduciary officer of a criminal body.

According to diplomatic sources, several countries are preparing a motion to indict Bergoglio and other Vatican officials before the UN General Assembly and at the International Criminal Court (ICC).

“Under the terms of the Convention, regimes that admit to genocide must be prosecuted and punished, and their assets can be seized as the avails of crime,” said a legal advisor to one of the countries.

“It makes no difference if the regime is secular or religious. Their top officers must be prosecuted by the ICC and domestic courts.”

Even more cataclysmic for the Church of Rome, the financial agreement signed between Bergoglio and Chinese officials in Prince Rupert on July 23 is now in jeopardy, as is the Vatican Bank’s underwriting of China’s global economy.

“Beijing can hardly depend on the IOR (Vatican Bank) if its assets are the target of a criminal investigation,” said the legal advisor. “This shakes up the entire Beijing-Rome alliance.”

Kevin Annett*, who has led the campaign to expose and prosecute church-run genocide in Canada, welcomed the UN action but called for the immediate seizure of Catholic church lands and buildings as reparations for “centuries of mass murder by an admitted genocidal church.”

“It was no accident that Jorge Bergoglio scurried out of Canada soon after the City Council of Iqaluit nullified tax exemptions for his church in their community,” said Annett.

“The world is awakening to the monster wrapped in religious camouflage. Every level of government needs to do like Iqaluit and stop subsidizing the killers of children. If they don’t, they are accomplices in an enormous crime.”

Annett also announced that the next stage of the campaign to defund and disestablish the Church of Rome in Canada and globally will commence this week.

“This confession of guilt gives everyone the green light to defund and defang Rome, and reclaim the enormous wealth the Roman Catholic church has stolen from all of us. We and our indigenous allies will be occupying Catholic churches and reclaiming stolen land.

“We will also be publicly presenting a bill of over $1 billion to the Canadian government to demand back the secret and illegal transfer of taxpayers’ money into Vatican Bank coffers over the past two years alone. And since they likely won’t return this stolen money, we’ll take it back ourselves by legally seizing the money out of the church collection plates.”

Posted on March 29, 2022 – Re-posted on CIRNOW by permission of J.R. Nyquist Blog The Subversion of the Not-So-Innocent If Western democracies collaborate […] 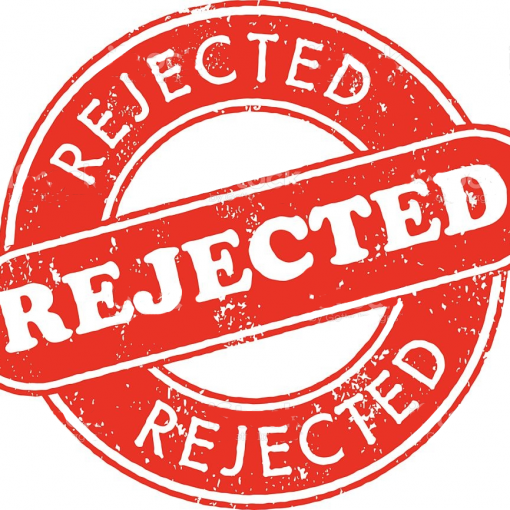