On the 2nd February 1960 the Political Parties covered the Signet with the Royal Great Seal of the Commonwealth of Australia. By covering the Signet the political parties removed Crown Authority.

By removing Crown Authority they have removed the People from the nation, and by doing so they have no authority. They are all IN TREASON!

This is the last proclamation by Her Majesty Queen Elizabeth the Second, Defender of the Faith, and Queen of the Commonwealth of Australia.

In witness whereof We have caused these Our Letters to be made Patent Witness Ourself at Westminster the twenty ninth day of October in the sixty fourth year of Our reign.”

The above has never been changed Lawfully.

Political Parties created their own Letters Patent under their Queen of Australia.

On the 2nd February the Political Parties covered the Signet with the Royal Great Seal of the Commonwealth of Australia. By covering the Signet removed Crown Authority.

From the above date 2nd February 1960 the Political Parties owned the Governor-General and Commander in Chief = WILFUL TREASON. 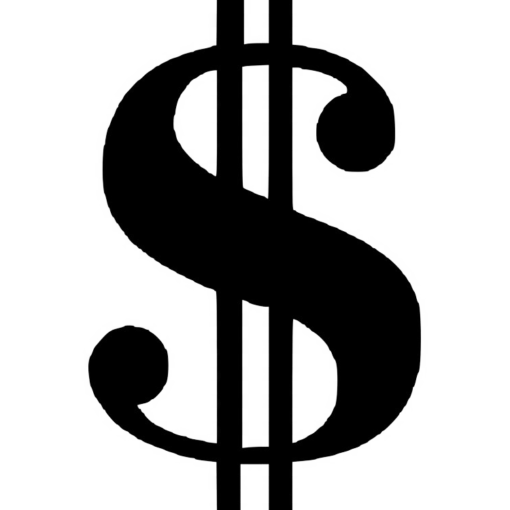 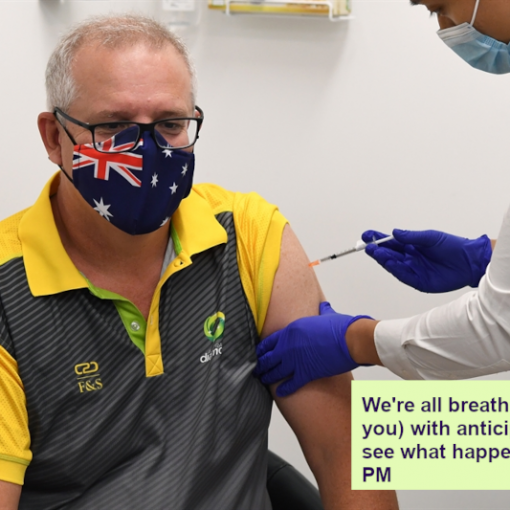 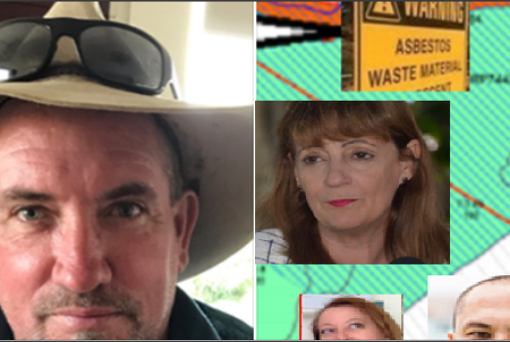