Fake corporate courts — How to Recognize Them 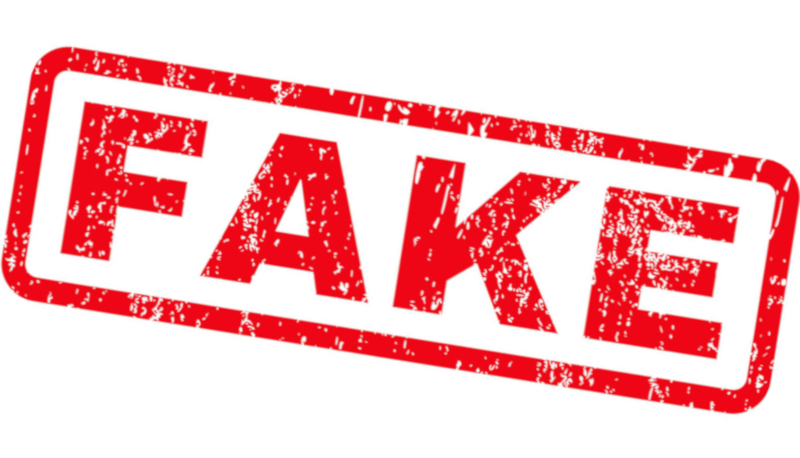 If the magistrates or judges are sitting under the Australian government Great Seal shown on the right, which features the kangaroo and emu, then they are not authorized to sit in judgement over any Commonwealth citizen. They have sworn an Oath of Allegiance to Queen Elizabeth II, Queen of Australia.

Who is this mythical Queen of Australia?

Of course, the Queen of Australia doesn’t exist. She is just a name on a piece of paper copyrighted and registered to a US Corporation, the Brigalow Corporation, commonly referred to as “The Firm” by those corporate employees.

They are no different to the employees of any corporation.

Our Constitution Act 1901 is very specific about how government is to be conducted. It lays out a clear description of the Lower House, the Senate, and the duties of each.

Founding and Primary Law Commonwealth of Australia Constitution Act 1901 as Proclaimed and Gazetted.

The Senate shall be composed of senators for each State, directly chosen by the people of the State, voting, until the Parliament otherwise provides, as one electorate.       NOT BY POLITICAL PARTIES

Part III – The House of Representatives

24 Constitution of House of Representatives

The House of Representatives shall be composed of members directly chosen by the people of the Commonwealth, and the number of such members shall be, as nearly as practicable, twice the number of the senators.         NOT BY POLITICAL PARTIES

42 Oath or affirmation of allegiance

Every senator and every member of the House of Representatives shall before taking his seat make and subscribe before the Governor-General, or some person authorised by him, an oath or affirmation of allegiance in the form set forth in the schedule to this Constitution.

The Real Queen of Australia

A Commonwealth of Australia Court is convened under the Royal Seal of Her Majesty Queen Elizabeth the Second, by the Grace of God, of Great Britain, Ireland and the British Dominions beyond the Seas Queen, Defender of the Faith.

Her Great Seal is  shown on the right.

And the Oath of Allegiance, as mandated in the Commonwealth of Australia Act 1901 must be taken before a Crown Public Officer (CPO) can conduct any business in the courts or in government. The Oath they must take is:

SO HELP ME GOD!

OR THE AFFIRMATION MAY BE TAKEN

(NOTE.-The name of the King or Queen of the United Kingdom of Great Britain and Ireland for the time being is to be substituted from time to time.

If a public official cannot prove that they are acting with the full authority of Her Majesty Queen Elizabeth the Second by showing their Royal Warrant, then they cannot exert any authority over any private citizen.

Know your rights and do not let the corporate employed try to browbeat of coerce you into giving up your rights.

NOTE: Any flag bearing a fringe must not be used in any valid court room. It is used when a nation is at war.

How many of us noticed that Scotty was sworn in by the fake GG using a fake Oath of Office? Yes, that’s […] 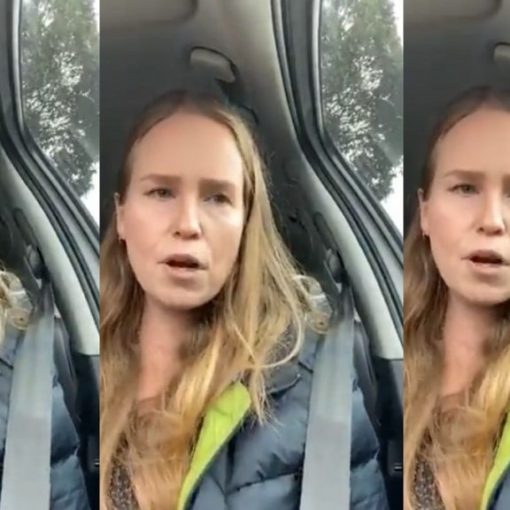 Money: One of the advantages of being older is that there is time to search out opinions and intelligence reports from the […]

One thought on “Fake Corporate Courts”