The government is doing a great job of dividing the people; Vaxxed Vs UnVaxxed.

Someone put this flyer in letterboxes somewhere in Australia (thank you to whoever you are). But one coward who was too scared to own up to his/her own stupidity scrawled the message you see on it, and sent it to our Advance Australia PO Box.

It’s not even a flyer that we produced, but as our website is on the bottom we got it sent to us.

This is Standard Operating Procedure (SOP) for those ignorant of the law who watch TV and blindly believe everything they are told by the media and government. They skulk in the dark, wearing their ‘mandatory’ masks, checking into every store they visit, their brains fried by TV, and they agonize for days over writing anonymous letters like this.

I thought you all might get a giggle out of the letter that accompanied the flyer. The vitriol and attempt to appear ‘educated’ by using big words and flowery language shows the writer to be of low intelligence, unable to grasp the truth even when it’s right in front of their eyes. The writer includes plenty of insults as well. You just have to laugh, don’t you? Because it’s just too sad to take seriously.

The final sentence is the kicker though! What a nice way to end a letter… with a death wish!

There is one consolation though. If the writer has had the jab he/she probably won’t be around much longer.

I had a visit from a DVA social worker who supplies home appliances to help veterans like me. She told me about another veteran she used to look after in Caloundra. He and his wife had the jab recently. The wife felt poorly right after the jab for two days, and then dropped dead of a blood clot on the third day. Then her husband dropped dead a couple of days later from a blood clot as well.

She said another one of her clients had the jab and now he has lost his sight.

Of course, the media never reports on these cases.

If you know of anyone who has had the jab and suffered injury or death please let us know below. The people need to know what is really going on.

One thing is for sure. We are at war! The government is killing Australians off with their jab. And the media is complicit in this genocide.

Beware the jab, unless you have a death wish!!! The political party corporate governments and their courts are all morally and financially corrupt. This letter from John Grey* explains: Monica Smit […] 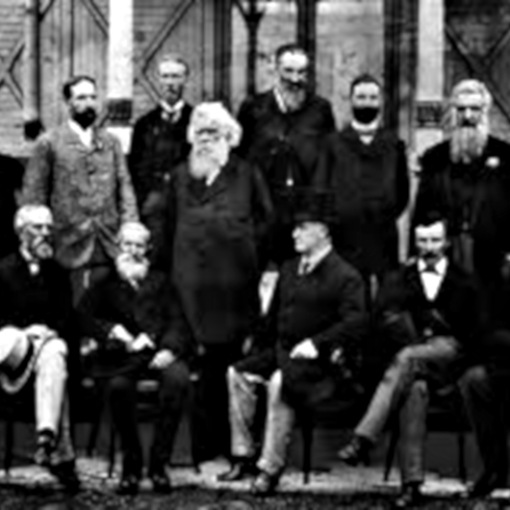 Commonwealth Documents Available Here: If you need to refer to any Commonwealth document this website is the place to go. Want to […]

2 thoughts on “The Anonymous Sheep”