Don’t Be Fooled into an argument about which crown we should be using!

The British Monarchy uses several crowns, depending on the occasion and the whim of the Monarch.

So, let’s make this very clear from the outset. All the arguments about which is the correct crown are a waste of time. The crown is irrelevant. It doesn’t signify anything more than a piece of very flashy jewelry.

We need to understand that the crown used on official documents depends on the Royal Warrant issued.

The reason the arguments in Australia are a waste of time is that no Royal Warrant has been issued to use any royal crown ever since Whitlam took the Queen out of the Constitution in 1973.

While people argue over the right crown to use, or even the correct flag colour, they are missing the point. We do not have a lawfully constituted government. It’s that simple. So, the political party corporate government and anyone else, including the people, can use any crown or flag we wish, because none of them have any more meaning than using a kitchen spoon! Crowns are merely impressive looking pieces of jewelry.

The Imperial Crown is very heavy. Queen Elizabeth only wears it on very special occasions. But she prefers to wear lighter crowns on other occasions.

So, where does the spiritual power come from?

What does a Knight put before him as he rides into battle?

It is, of course, the Shield. He uses the shield to protect him.

When you look at any “official” coat of arms it is flanked by two animals. The British use the Lion and the Unicorn. The fake political party corporate government uses the Kangaroo and Emu. These animals hold up the Shield, because the shield is where the power is.

If you are interested in learning more about the crowns the Royal Family use, this website provides valuable insight.
https://the-crown.fandom.com/wiki/The_Queen%27s_Crowns_and_Tiaras 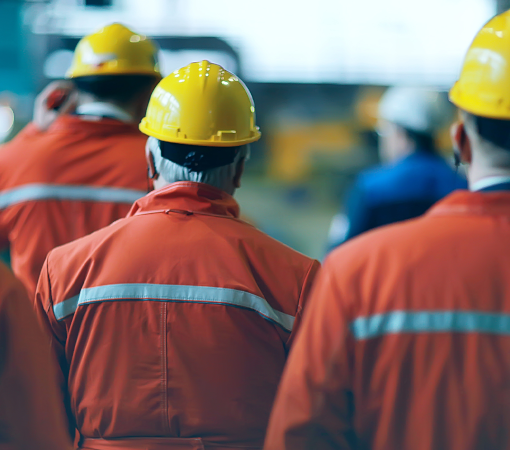 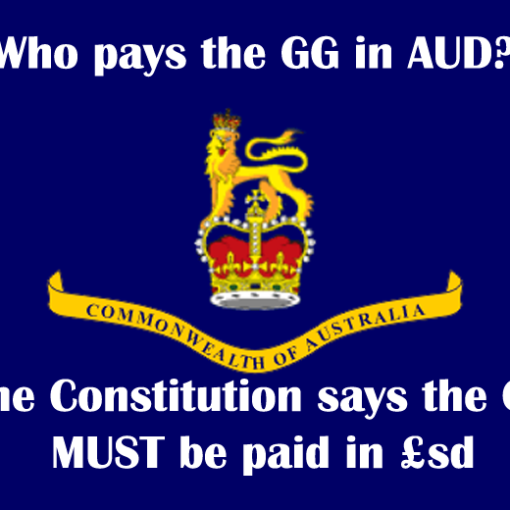 3 thoughts on “Which Crown is right?”