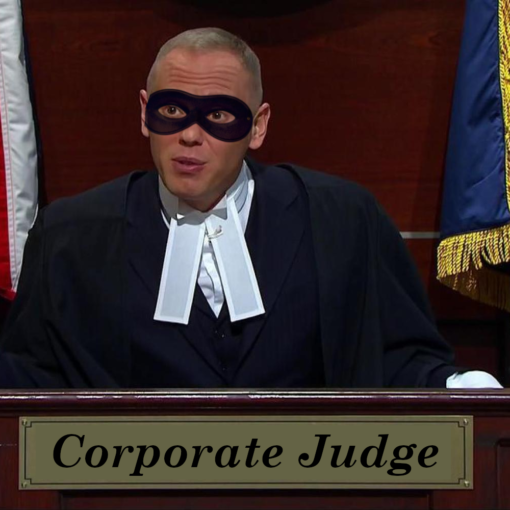 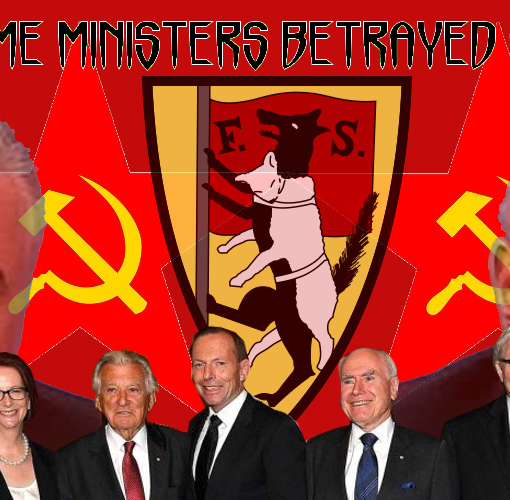 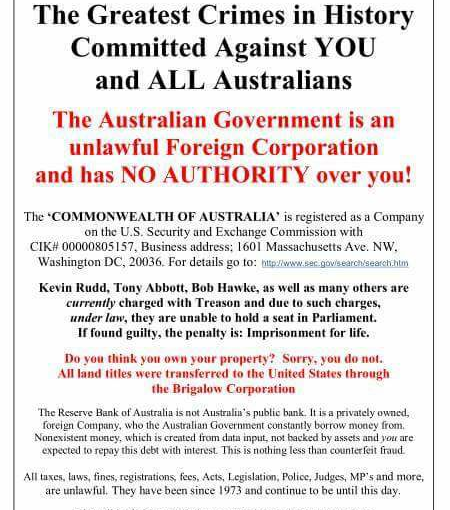 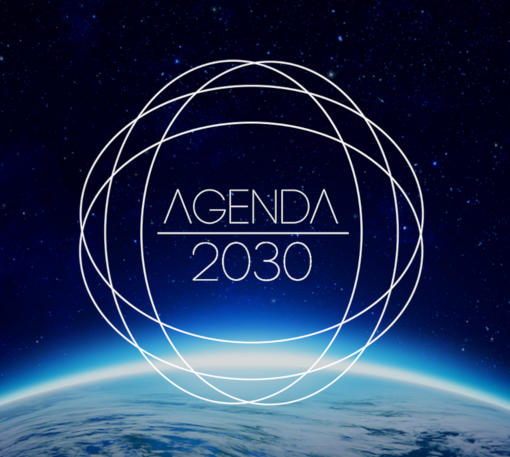 What is Agenda 2030? There is an agenda to impose a One World Government, also known as the New World Order (NWO) […]

2 thoughts on “The Traitors Within…”