1953 was the last time the Crown Royal Styles and Titles Act was approved by Her Majesty Queen Elizabeth the Second, Defender of the Faith.

The following exposes the fraudulent and treasonous behaviour the political party governments have committed in our name!

The Royal Styles and Titles Manual is a guide for all to follow issued by the Crown. In it, the Crown Seals, Crests, and other signs used to signify Crown authority are described accurately so that there can be no confusion.

However, ever since the Australia Act was signed in by Bob Hawke printing his name at the bottom of the Act, without Crown Authority by Her Majesty Queen Elizabeth the Second, Defender of the Faith or her Governor General, the Act was Null and Void.

Maxims of Law, Black’s Law Dictionary 9th Edition, Page 1866 describes a thing that is void as:

“A thing void in the beginning does not become valid by lapse of time.”

All Acts, Laws, convictions and other business conducted by the political parties masquerading as government are therefore, NULL AND VOID. They have no authority. In other words, the political parties who have governed us falsely all these years ever since the Australia Act have committed TREASON!

Now compare the fake Act promulgated in 1973 after the Australia Act was unlawfully promulgated without any Authority. Note their fake crown seal of the Kangaroo and Emu, placed above the name of their fake Act and other information. This is the second page of their fake Act, and notice that HM Queen Elizabeth only sgned the second page, above their fake seal to show that she remains above their government, even if they will not accept her as the Queen of the Australian Government.

Proof right in front of our eyes that they acted unlawfully, in TREASON!

As well, note that the text in the red box states, “And whereas the Government of Australia considers it desirable…”

This is an unlawful and therefore invalid Act. Only all Commonwealth nations voting together can amend the Royal Styles and Titles Act.

Once the political parties brought in their own fraudulent Royal Styles and Titles Manual they removed the Royal Style and Titles Act 1953 on the 31 December 1973.

Even though their 1973 Royal Style and Titles Act purports to be signed by Her Gracious Majesty, Queen Elizabeth the Second, Defender of the Faith there is serious doubt the signature on page 2 of their Act is real. Why didn’t she sign on the first page of the Act under her Imperial seal, as she usually does?

Her signature on the Australia Act appears on the second page as well, over Bob Hawke’s printed name instead of his signature. It is obvious that these criminal politicians are prepared to do anything, and say anything to get their way…much like petulant disobedient little children.

The following information is copied from their own fraudulent Acts and Laws. Not one of them has any authority from the Crown.

Australian Dollar = NO HEAD OF POWER

The political parties know they are committing TREASON. Why else have they used a picture of Queen Elizabeth without her crown? Why else do they not put a dollar sign on their money any more?

Political Parties NOT consolidating the Preamble and the first 6 Clauses removed WHEREAS the people, Her Most excellent Majesty from the Founding and Primary law, Commonwealth of Australia Constitution Act 1901 as Proclaimed and Gazetted and only consolidated

UNDER the Political Parties “The Constitution”

exercisable by the Governor-General as the Queen’s representative, and

extends to the execution and maintenance of this Constitution, and of the

laws of the Commonwealth.

This Act was prepared on 29 April 2002 – Prepared by the Office of Legislative Drafting, Attorney-

of the First Part, and the States of New South Wales, Victoria, Queensland 39 of 1966

and for purposes connected therewith.

BE it enacted by the Queen’s Most Excellent Majesty, by and with the advice and consent of the

Legislative Council and Legislative Assembly of New South Wales in Parliament assembled, and by

the authority of the same, as follows: —

published in the Gazette.

The FINANCIAL AGREEMENT (DECIMAL CURRENCY) ACT. Act No.39 of 1966 of Elizabeth 11 (the corporate queen named in a piece of paper), and the Metric Conversion Act No.16 of 19070, is a document with writing only, no seals and unsigned.

Decimal Currency is not the Currency used by the Member/s of the Registered Political Parties, for all Commercial Activities within the Commonwealth of Australia, and Papua New Guinea, being “Australian Currency” as held to the document FINANCIAL AGREEMENT (DECIMAL CURRENCY) ACT. Act No.39 of 1966 of Elizabeth 11, trading electronically by way of Financial Transactions Reports Act 1988 No. 64 of 1988 © Commonwealth of Australia inter alia Electronic Transactions (Queensland Act) 2001 Current as at 29 August 2013 © State of Queensland 2017.

94. The Defendant, is the holder of the Register of the firm in (the “State”) of QUEENSLAND BRISBAINE AUSTRALIA, to advise her counterpart the Premier of News South Wales Premier Gladys Berejiklian MP of (the “State” ) of New South Wales to immediately vacate the Parliament House of the people and the Queen in the Legislative Assembly, over the age of 21 years. 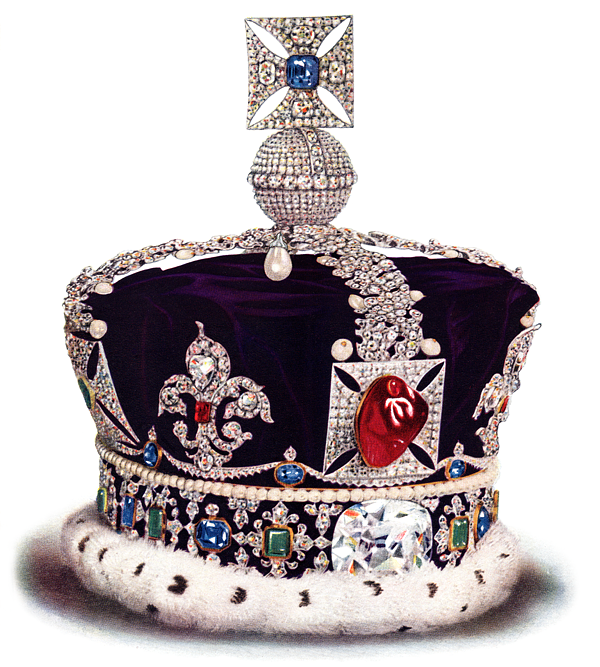 This is the Lawful Act signed by Elizabeth the Second, by the Grace of God of the United Kingdom, Australia and Her other Realms and Territories Queen, Head of the Commonwealth, Defender of the Faith

The FAKE Act signed by E.G. Whitlam the TRAITOR! 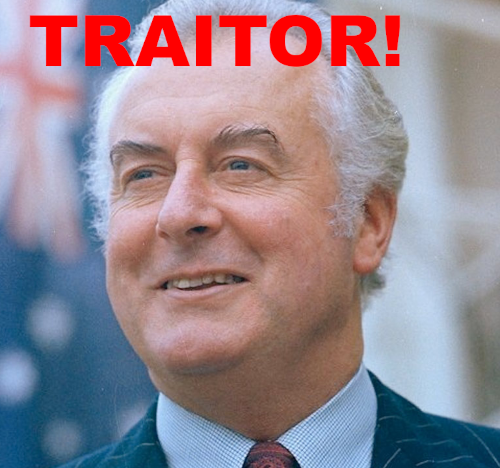 The FAKE Act, not signed by Her Majesty Queen Elizabtheth the Second… signed by E.G.Whitlam, a man with one share in the Commonwealth of Australia, without the authority of the Crown

The FAKE proclamation signed by E.G. Whitlam the TRAITOR!

The FAKE Proclamation, signed by E.G. Whitlam the TRAITOR! 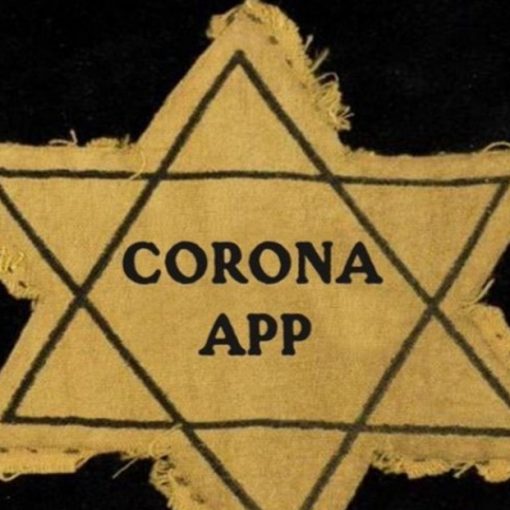 Reading between the lines in the text of the letter below, it is clear that many staff are only agreeing to be […] 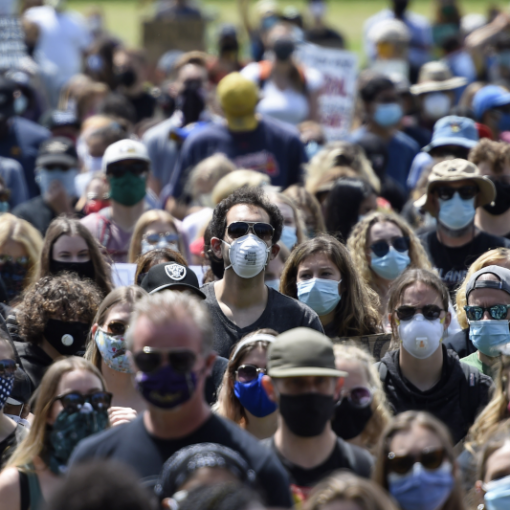 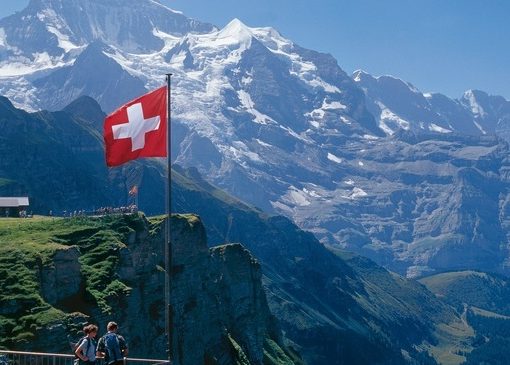 4 thoughts on “Royal Styles and Titles”