People in the United States of America are whooping and hollering as they do over there. Dr Charlie Ward and his merrie men are smiling like Cheshire Cats, Simon Parkes is grinning from ear to ear. Shari Raye is spreading the word, and hundreds if not thousands of people have been arrested over the Covid19 scam and attempts to scam the Quantum Financial System that has been achieved.

As of 1st October  2021 word has spread that the Act of 1871 that created the United States of America  as a serf State under the Crown, has been repudiated, and the Crown in the United Kingdom, has conceded that the admission of lawyers into the House of  Commons in 1870, corrupted the Parliament of the United Kingdom, that the then Sovereign, Queen Victoria, being bound by the Statute  1 Will & Mary C 6 (Coronation Oath ) (1688), was disentitled to assent, by reference to that Oath, to anything enacted contrary to the Gospels, and the Act of 1372, 46 Edward III AD 1372
80.

Lawyers and Sheriffs excluded from Parliament could not be repealed by the House of  Commons nor its provisions ignored, as the Gospel of Luke 11 Verses 46 and 52 which condemns lawyers, and prevented Lawyers and Sheriffs sitting in the House of  Commons, if still in force, voided all Acts passed since then, including the Commonwealth of Australia Constitution Act 1900/1, and Canada North America Act. The Supreme Court of Queensland Act 1867, enacted before that event, coupled with the Australian Courts Act 1828 means that the machinery for the delivery of Justice, remains in place, and Supreme Court of Queensland Act 1991 by S 11 declares this fact as law.

46 Edward III AD 1372, 80. Lawyers and Sheriffs excluded from Parliament was not repealed for the then Colonies, so every Parliament since 1870 that has contained lawyers can technically be declared void and Whiplash 357, Dr Charlie Ward and Simon Parkes and Craig Roy, found not guilty of misinformation. We will have to have a Referendum, to ratify this change, as the Will of Almighty God where His will be done on earth as it is in Heaven, requires ratification by the Holy Spirit or Holy Ghost and we are the Body of Christ and committee of the whole,  notwithstanding that lawyers are the Priests of Satan.

I have appended to this comment the elements of Gesara-Nesara. To ratify this change, it provides that an election that will be a referendum, must be held within 120 days, and because Senator Rod Culleton motion, Motion 163 of 2016 has not been attended to by the Parliament of the Commonwealth, by S 44 (1) Constitution, all present members of the Parliament of the Commonwealth will be ineligible to be chosen,  and no lawyers or sheriffs will be eligible to be chosen. 46 Edward III AD 1372 80. Lawyers and Sheriffs excluded from Parliament.

There is no fee to file a Criminal Proceeding in the Federal Court of Australia in 305 Collins Street Melbourne and that is where Fight the Fines should be. Our half educated lawyers, have no idea how to litigate without money, and our poor bloody uneducated Police who have insurance do not realise their insurance does not cover them if they break the law.

The main elements of Gesara are:

Put together by John Grey a humble servant of Almighty God resident in the Commonwealth of Australia. This ninth  day of October 2021. 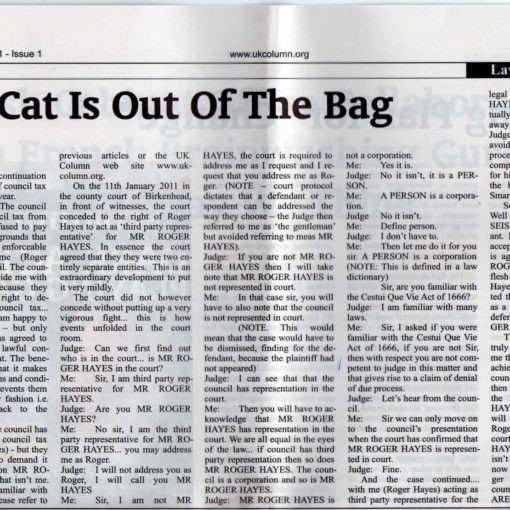 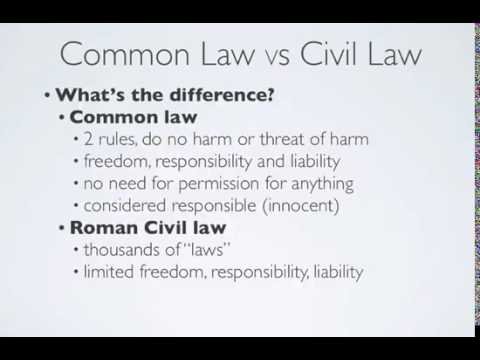 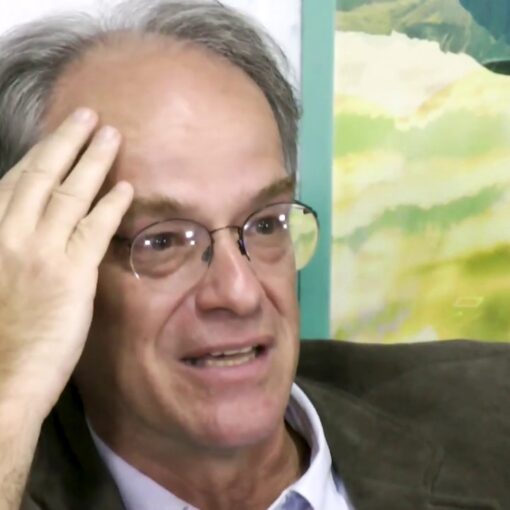 A Breaking News Update and Commentary from the International Tribunal of Crimes of Church and State Thursday, August 4, 2022  New law […]

9 thoughts on “Everything you need to know about Gesara”