Ronald Reagan, Thomas Jefferson, and many other learned men and women have said that government must be a servant of the people. When we allow the government to dictate to us we lose our freedoms and eventually destroy our society and our nation.

This has already happened in Australia. Our government does not represent We the People. Instead, governments serve the will of the corporations or political masters who seek to get rid of our freedoms and subjugate us to their ideology.

We the People must restore the power to our hands to determine how our government works. We can only do this through Citizens Initiated referendums.

We are working to bring in Citizens Initiated Referendums (CIR).

The most often asked question is, “How much will it cost?”

The answer is, almost nothing.

Mike Holt has over 45 years experience in the computer business. He is a Systems Analyst, Database Designer, Programmer, Website Designer, and IT expert. He states, after doing a systems analysis and costing the production of an online voting system,

“We can easily design a secure electronic voting system. All it takes is a little imagination and the political will to implement it,” he says. “Almost everyone today has a mobile phone or other mobile device. We use it to shop, talk to others, vote for petitions, and much more. Extending this to voting on government issues is the obvious next step, yet everyone seems to be too afraid to do it. Why?”

Perhaps the answer is as simple as, It just hasn’t been tried yet.

So we have come up with a solution. We have set up a new website called, OzReferenda. Click on the link to see how you can vote on a petition. Each vote automatically sends an email directly to the Government Minister, or even a company CEO, stating YOUR WILL

Under our government system, politicians are obliged to listen and respond when you tell them YOUR WILL.

But they rarely do. Why?

Because they don’t have to. We do not have a system in place to make the politicians directly accountable to We the People.

OzReferenda is your direct voice to the person responsible for something you are concerned about.

HOW DO REFERENDUMS WORK?

A referendum is a binding vote on a particular question that the government is obliged to implement if approved.

We recommend that we only allow referendums on amendments to the Constitution, or for Acts of Parliament that will affect the whole region or nation.

We do not recommend referendums on day-to-day government laws or proposals. We elect a government to enact laws to protect us, and those laws are (0r should be) based on our Constitution. Therefore, the Constitution is the foundation for all other state and federal laws. If/When we implement the 5-Step Plan proposed by the Advance Australia Party, we will no longer have states. Instead, we will have Regional governments with representatives chosen and elected directly by the people.

If we were to allow referendums on all laws proposed by a government we would never get anything done!

We have already prepared an online voting system, OzReferenda, and now we are preparing to implement the design for secure online voting.

The website could be configured so that a voter wishing to vote in a referendums must register and log in with 3 types of Identity. These could be:

Or, we could implement a similar system as the one used in MyGov. When you log in MyGov texts you a code you have to key in before you can access the website.

Before being allowed to vote your registration must be verified and approved by theAustralian Electoral Commission (AEC) when you first register to vote, and then the program will verify your registration as you log in each time.

Once approved, any attempt to duplicate a log in, or if a log in is rejected due to incorrect information being entered, would initiate a response from the AEC summoning you to their office to verify your identity. This would make it virtually impossible for anyone to log in using your account to vote.

DO REFERENDUMS WORK ANYWHERE ELSE? 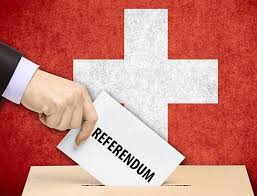 We have looked at countries around the world that have used CIR’s. The Swiss have employed the most effective system for over 100 years. They schedule four referendums a year. Each referendum can contain multiple questions. So the first referendum of the year may ask voters four questions. The second referendum may only ask two questions, or ten. It is up to the citizens to decide what questions and how many they want to vote on.

How do we determine the questions?

Anyone wishing to submit a question to a referendum vote must gather a minimum number of signatures on a petition first.

We recommend that a petitioner should gather the signatures of at least 1% of the population. That would mean we would have to gather about 250,000 signatures based on today’s population figure. That is a lot of signatures, but it would ensure that only serious questions would go to the voters.

However, as this is only our recommendation the People may decide on a lower number of signatures. The whole point of CIR is to give the Power to the People to decide how we want our government to work.

Citizens Initiated Referendums (CIR) would put the power into the hands of We the People to determine the direction our government must take. CIR would make each politician directly accountable to the voters….not to a political party.

Isn’t it time we change the way we are governed?

Isn’t it time that We the People have a say in how we are governed?

You can. All it takes is for you to decide that you want to take back your political rights. 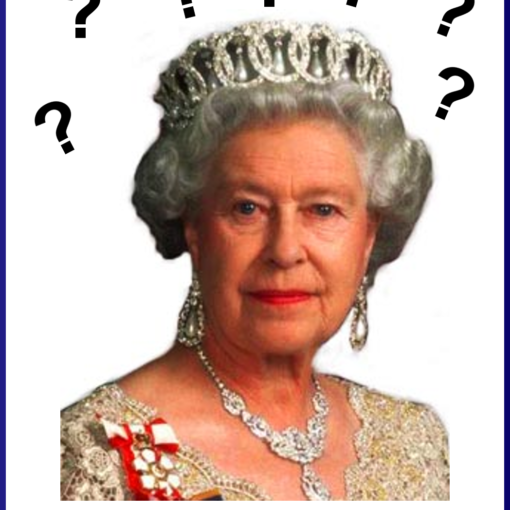 THE CITIZENSHIP QUESTION: Questions have been raised over Section 44, which states that a person may not sit in Parliament if he/she: […]

Our Official True Law of This Countnry is: Our Commonwealth of Australia Constitution Act 1900 UK / 1901 (Cth) as proclaimed and gazetted This […] 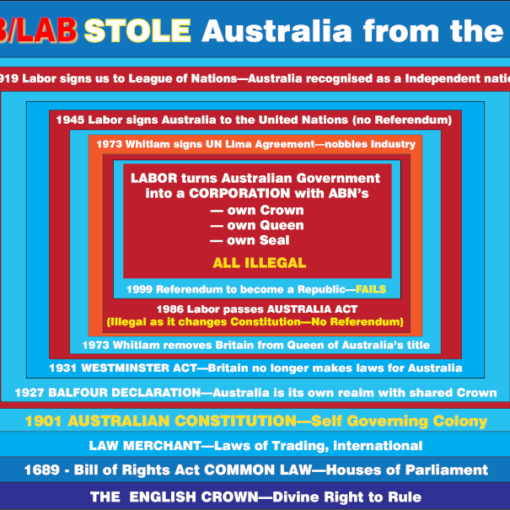 How is it Treason? Note: This document is published under the Crimes Act Section 24f & 15f — Published with permission from […] 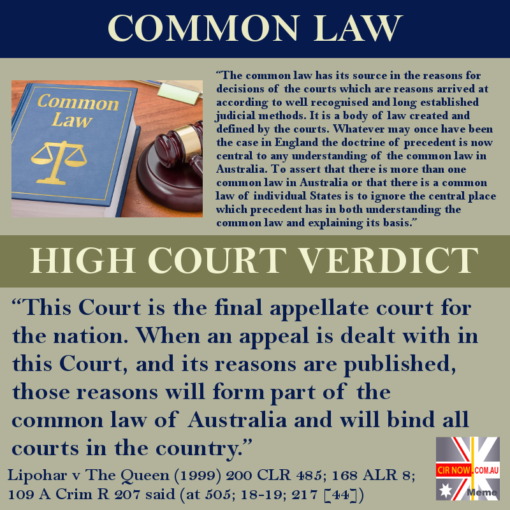 One thought on “Electronic Voting”