“Maybe they’re finally getting rid of us”: Two Seconds to Midnight in the Downtown East Side
by Kevin D. Annett

How long before we see the same here in Australia?

The Canadian Armed Forces (CAF) has taken a more aggressive approach than other federal departments to the global pandemic (sic) … As the force that must be ready at all times to conduct military operations, at home and abroad, the CAF has a responsibility to enforce health protection measures.           – April 17, 2020 Press Statement issued by the Canadian Armed Forces regarding Operation Laser, a contingency plan for deployment in response to a global pandemic

Under the terms of the Foreign Investment Protection Act (FIPA), a bi-lateral treaty ratified with China by the Trudeau government in 2019, Chinese security forces can be stationed on Canadian soil to protect vital Chinese investments, without the knowledge or consent of local authorities.                    – Canadian Independent Press Review, January 15, 2020

Nobody practices social distancing in Oppenheimer Park. Nor do the cops enforce it. The sagging tents and lean-to shelters of the homeless are crammed together like sardines in the two-block radius that’s become an internment camp for Vancouver’s destitute. In all my years working here, I’ve never seen it so crowded and controlled. A sense of impending doom hangs over the place, made worse by the ring of police barricades and roving squad cars that keep the bedraggled occupants trapped and monitored, day and night.

Ernie Peters is accustomed to prisons. The Tsimshian native from northern BC has run the gauntlet of reservation poverty, residential school torture and penitentiary slave labor during his nearly seventy years. But in his own words, he’s never felt as afraid as he does nowadays in Oppenheimer Park.

“They’re getting ready to clear us outta here ‘cause of their Covid bullshit. The cops are saying it’ll happen by early May, there’ll be nobody left here after that. They aren’t regular cops neither, never seen these fuckers before. Every time I ask ‘em where they’re takin’ us they tell me not to ask.”

Ernie’s neighbour was smoking a considerable dube as I chatted with them in the tent that they call home. The guy didn’t want to give me his name, but he filled my ear.

“One of those Providence (Catholic hospital) nurses shoved a long stick right up my nose, it hurt like hell. Said it was to do a swab and test me for the virus but it nearly went up into my eye. I got a bad headache ever since, those fuckers did something to me. They’re doing that to a lot of us here, but I been telling people not to go near those fucking nurses.”

A few blocks away, Frank Ermineskin survives by dealing cigarettes and pot to his bedraggled neighbours at the corner of Main and Hastings. He’s a grandfather of the neighbourhood and one of the few survivors of our campaign that a dozen years ago forced to the surface the truth of Church-State genocide in Indian residential schools.

Frank’s old face lit up when I approached. We shook hands and he offered me a joint. I asked him if he was worried about the shutdown. The Cree man grimaced.

“What’s the panic? They been doing this kind of shit to us for years. So maybe they’re finally getting rid of us. Doesn’t surprise me none. I had a target sign put on me the day I was born an Indian in this country.”

I told him what I’d heard from Ernie and the others at Oppenheimer Park.

“Oh yeah, that’s nothing new, they done the same thing to a lot of my buddies during their 2010 Olympics. They carted the boys outta here and you never saw one of ‘em again. I heard they got the Army stationed at Stanley Park to do riot control when they bring in martial law. Not much of a riot’ll happen down here. We got nowhere to run.”

Reflecting the nation, Vancouver is two worlds. Soon after I spoke to Frank and Ernie, I watched as comfortable residents of the west side Kitsilano neighbourhood stood placidly in long lines outside one of the few food stores still open, dutifully garbed in masks and gloves and standing six feet apart. My maskless visage drew looks of fear and confusion from people as I approached, and many of them shrank away from me. Their reaction became worse when I commented that the flu virus isn’t air borne and so their masks and distancing wouldn’t make any difference. One of them told me that what I was saying was illegal.

Leaving the yuppie dead to bury their dead, I acted on Frank Ermineskin’s remark about troops being stationed in Stanley Park. I only got as far as the Park entrance before I was stopped by a sober Vancouver policeman who happened to be Chinese. He told me the Park was closed.

“But the sign says you can enter the park with the proper ID” I answered the cop. “What ID is that?”

The question either confused or exasperated him. His lips tightened and he motioned for me to drive on.

“There aren’t soldiers in there, are there?” I continued.

The cop turned away.

Leo is a police informant who drops me inside information now and then. As a former altar boy who’d been at the wrong receiving end of several Catholic priests, Leo took a shining to me after I helped occupy Holy Rosary Cathedral in early 2008. Hearing I was in town, we met at Crab Park overlooking the north shore mountains.

“Everybody downtown is going nuts” Leo began, his eyes more haunted than normal. “They’re in a meltdown. Every cop’s been told he’ll get axed and replaced the same day if he doesn’t enforce the quarantine and curfew that’s coming down.”

“Do you mean some cops have been making noise that they won’t cooperate with the shutdown?” I said.

“Nobody I know likes what’s happening” Leo remarked. “Even the senior cops, they all know it’s bad for business, with all the drug dealers and importers shut down. The whole port is in lock down. No more payoffs or kickbacks from the Triad and their offshore bosses. Bribes are half a cop’s take home pay, you know that. They’ve all got families, so what’re they gonna do now?”

“What about the soldiers?” I offered, going out on a limb. Leo stared at me startled for a moment and then looked even bleaker.

“You don’t mess with them. They’re not some reserve weekend wanna be warriors.” Leo said quietly. “Those PLA types are killers.”

It was my turn to be startled.

“You got ‘em all over the coast, man, based outta Prince Rupert. A bunch of their military intel people work outta their consulate in town and they can airlift the assault troops here in an hour, is what I been told.”

“What about Canadian soldiers?”

“All we got are some field artillery units downtown and at the Seaforth Armories. And out in Chilliwack. The rest of our guys are back east. That’s how that fucking traitor Trudeau’s arranged it with Bejing, man. The west coast is theirs. They’re gonna be the ones managing the curfews and all the other shit that’s gonna follow. They’re the power now.”

The horizon was its usual fiery red when I ended my day on a bench overlooking English Bay, thinking of Frank and Ernie and Leo, and all the nameless ones whose fate rests on a knife edge. A few families and lovers still strolled on the nearby walkway but not on the soft beach sand, which remains roped off and closed to the public. But the gulls still ranged freely overhead, calling something to me that may have been a warning, or perhaps pity.

I sat there for longer than I can remember, staring across the dark waters at the forested slopes of Point Grey where I had come of age in a Canada that never was. I kept wondering how I was to convince Frank Ermineskin to not remain a sitting duck on his Hastings street perch, but to somehow evade the killers, and even resist what is coming. I asked an elusive deity for strength, and for the will to persist, and for the clarity to remember that I had lived and struggled for so long for precisely the present moment.

I remained there in the dark for a long time, until with a shock I realized that it was already well past midnight.

Kevin Annett is a renowned Canadian human rights figure, author, whistle blower and a leader of the Republic of Kanata. Between 2008 and 2013 he helped convict Canada and its churches, the British Crown and the Vatican for Crimes against Humanity. He can be contacted at thecommonland@gmail.com and through the website www.murderbydecree.com . 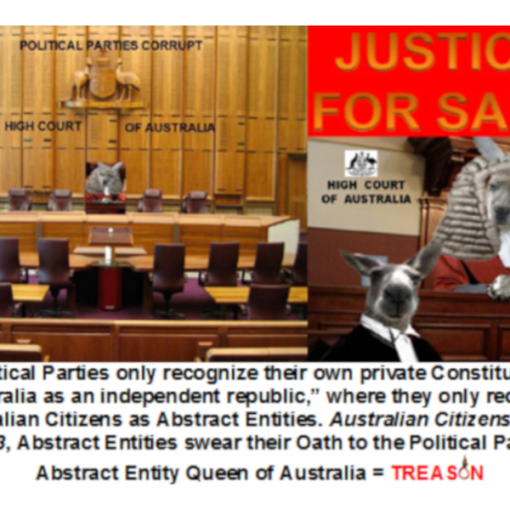 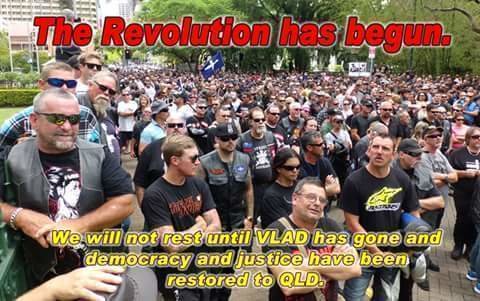 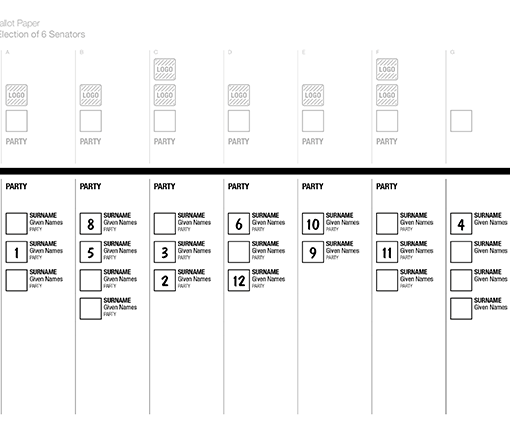 Your Vote Counts…or does it? Your duty, we are told by the political parties, is to vote for the candidates on the […]